Can you see the contents of the suitcase without opening it? The immediate answer is yes - it needs X-rays. However, as ionizing radiation, they have a detrimental effect on living organisms, which limits their use. There is, however, another way to look inside the suitcase. You have to use a special kind of "light". 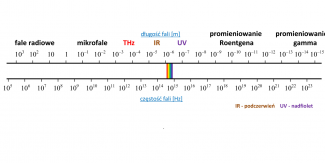 Visible light has a wavelength of 400 to 750 nm. Longer wavelengths are infrared radiation with lengths of 1-100 μm. Here we are interested in even longer waves, i.e. from the range with conventional limits from 30 μm to 3 mm. Their frequency ranges from 0.1 THz to 10 THz. The letter T comes from "tera" - Greek teras - monster and means1012 Hz, or trillion hertz. Such radiation was adopted as "terahertz". The limits of its frequency and length are not strictly defined.

Terahertz waves have found a variety of applications thanks to their special properties. They penetrate the air and materials that do not contain water, such as paper, wood, cement, plastic, fabrics and many others. An important feature is that they do not ionize the matter they pass through, so they are safe for living organisms. As a result, they are suitable, for example, for scanning passengers at airports or for checking the contents of luggage or suspicious mail Cameras working in THz airport security systems are used to detect drugs, explosives and dangerous gases.

Terahertz radiation has been used in biology for the study of viruses, protein and DNA molecules, and in medicine for the diagnosis of certain types of cancer. In some cases, it can replace x-ray examination and can be used for imaging of internal organs.

Another property that determines the use of terahertz radiation is their strong reflection by metals. This makes it possible to detect hidden metal objects, e.g. weapons, ammunition, mines, etc.

There are also a number of industrial uses. The semiconductor industry uses THz technology to test the quality of semiconductor substrates for the production of integrated circuits and photovoltaic cells. In the pharmaceutical industry, terahertz rays are used to study the chemical composition of drugs. Terahertz waves play an important role in monitoring the composition of the Earth's atmosphere from satellites.

In connection with these already existing and with potential applications, it is important to improve the devices for emission, modulation and detection of terahertz radiation. In this regard, research is ongoing on the use of liquid crystals as elements of such devices. They use the unique features of liquid crystals, in particular the ability to change their properties under the influence of an electric field. This makes it possible to control the parameters of the terahertz radiation beam, e.g. its direction. Research on the use of liquid crystals in the terahertz technique is a relatively new, but developing field, with a significant application potential.

Alumna of the Faculty of Technical Physics, Information technology and Applied Mathematics. Academic teacher in the Institute of Physics. Mamber of the Polish Liquid Crystal Society.
technologia
physics 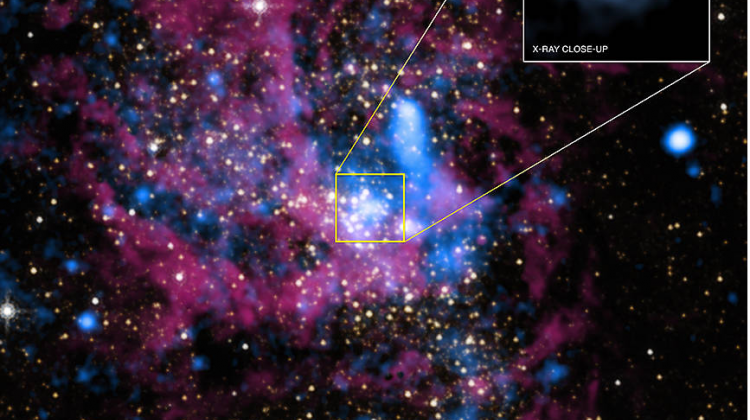 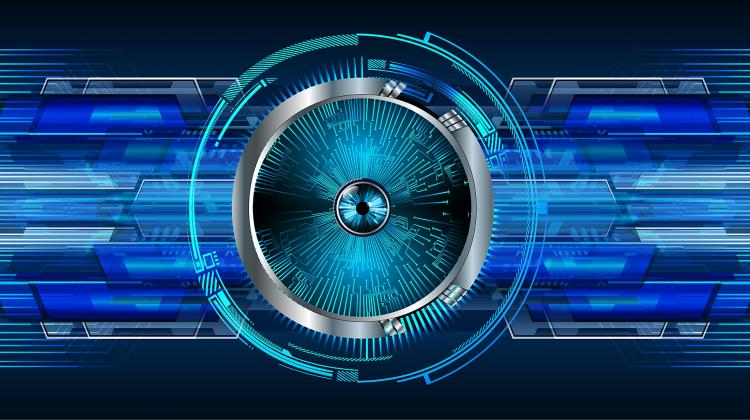 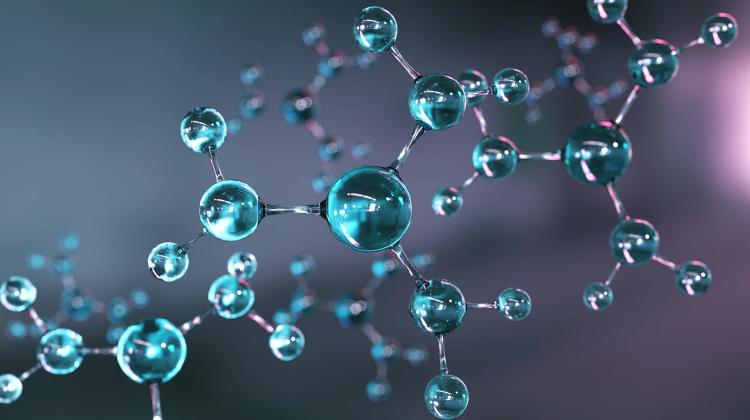