By introducing new products, which contain numerous chemical compounds, manufacturers are increasingly contributing to environmental pollution. If we continue to do so, there may be a drastic imbalance in the gender balance and, as a consequence, even the scenario of Sexmission by Juliusz Machulski may be fulfilled.

Such a disastrous impact is caused by chemical compounds popularly used in industry, which act as synthetic hormones - endocrine disruptors compounds (EDCs). These are active substances that affect the hormonal system of organisms, resulting in adverse changes in many organs and systems of humans and animals. Endocrine disruptors are components of many pharmaceuticals, personal care products, cosmetics, detergents or even food. Their widespread use in everyday life causes that they can be easily disposed of in wastewater. This threatens their accumulation and occurrence of irreversible changes in nature, causing significant changes in the structure of male genitals and problems with reproduction. What is worse, the spectrum of action is very wide. These compounds may mimic the effects of estrogen - female hormones or block the effects of androgen - male hormones. Will women control the world in the future?

Unfortunately, not only adults but also unborn children are highly vulnerable. One example is the recent discovery of a link between well-known EDCs - Bisphenol A in maternal and fetal plasma, placental tissue, and milk of nursing mothers. Unfortunately, it can be found in food packaging, disposable cups, cans or fiscal receipts. Environmental studies clearly show that exposure to hormonally active compounds caused hermaphroditism in some animals. Both testicles and ovaries were formed in them. The side effects of EDCs may be more dangerous for the whole population than for specific individuals. Therefore, male fertility is dependent on environmental pollution. Small amounts of estrogenic compounds have been detected in surface water, groundwater, bottom sediment, drinking water. EDCs show estrogenic activity at very low concentrations, which makes conventional wastewater treatment methods ineffective. Therefore the only way to remove these harmful contaminants from the water is to use modern techniques for their degradation. To discover effective methods of removing these compounds from the aquatic environment has attracted a lot of attention in the scientific community. Currently, research is underway on photochemical methods that successfully use the oxidizing capacity of solar radiation, as well as on reactive forms of oxygen much more efficient than molecular oxygen.

Oxygen has a rare electron structure, it is this unusual electron configuration that makes molecular oxygen much less reactive than one would expect without knowing the triplet state of its particles. The reactivity of molecular oxygen - the triplet is limited only to a similar structure of molecules, including triplets. So oxygen could react only with a molecule that also has two unpaired electrons, but in fact, almost all permanent particles in the base state have anti-parallel spin orientations of bonding electrons - they are therefore singlets.

A much more chemically reactive form of molecular oxygen is singlet oxygen, which is created by the excitation of oxygen molecules during the photosensitization process. This pro-ecological method using as an intermediary - photosensitizer absorbing visible light is simple and economical, giving the possibility to use oxygen from the air and sunlight energy. Decomposition using photosensitized oxidation leads to the formation of hydrophilic compounds more susceptible to biodegradation, so you can be tempted to use the method of photo-degradation - bio-degradation, which will reduce process costs. Besides, an unquestionable advantage is the highly bactericidal activity of singlet oxygen, which was used in disinfection. 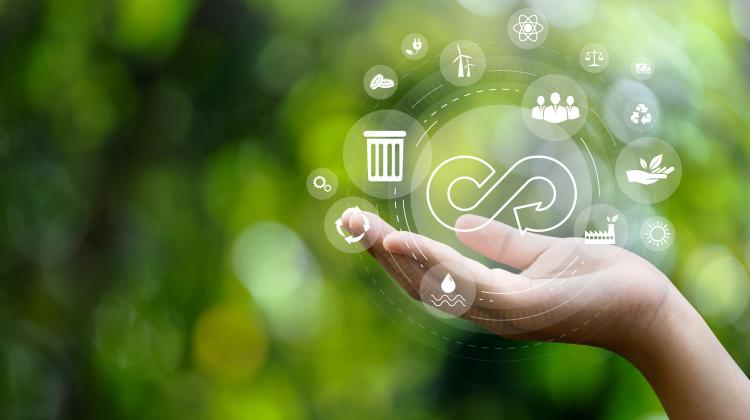 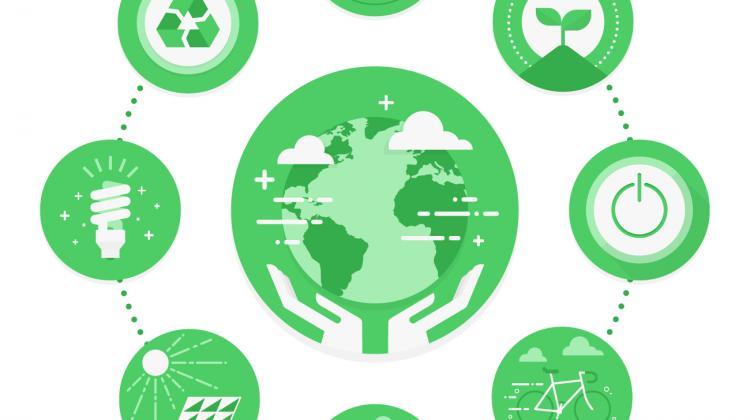 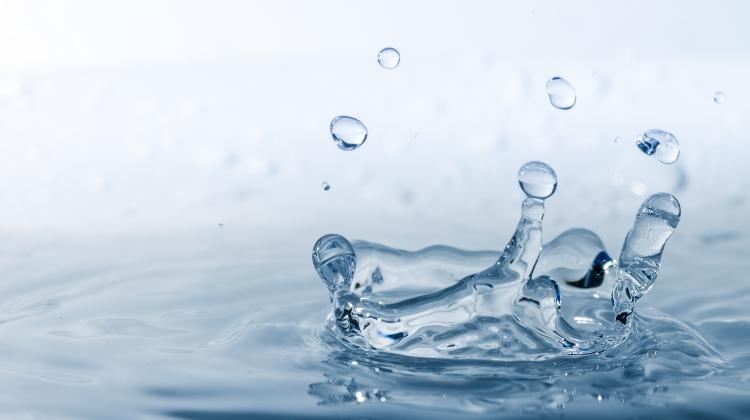