Circular economy is a concept that has been gaining popularity recently. But what does it really mean and what new elements does it bring to the pool of slogans and phrases related to environmental protection?

To put the formalities behind us, we will start with some historical-encyclopaedic information. The term "circular economy" was first used in 1988 (https://www.jstor.org/stable/2808100). According to the European Commission, it is "a model of production and consumption, which involves sharing, leasing, reusing, repairing, refurbishing and recycling existing materials and products as long as possible. In this way, the life cycle of products is extended." (https://www.europarl.europa.eu/news/en/headlines/economy/20151201STO056…).

The circular economy is often presented as an alternative to the linear economy. In a linear model, a product is created, exploited, then disposed of and landfilled. At best, part of it is recycled, but the whole process always results in the production of waste or pollution.

The circular economy assumes that a product is in continuous use. At the end of its useful life, it is recycled into a new form, and the waste and pollution it produces are also managed. In utopian terms this means that a region where the circular model has been implemented can function in complete isolation from its surroundings. Ideally, each product is used in a "circular" way in a closed-loop process.

What is a "closed process loop"?

We often talk about recycling and sorting waste - this is a good introduction to 'closed loop'. A plastic bag can be used many times, and after being thrown away, it can be recycled into another plastic product. However, the recycling process itself requires additional energy and may involve the emission of further pollutants. So it is not a perfectly closed loop. To make it so, the energy and other resources needed to process a plastic bag would have to be obtained from other renewable sources - for example, melting the plastic using heat from another industrial process.

The European project FRONTSH1P with 34 consortium members and a budget of €19 million was launched in recent days. Its aim is to create closed process loops in the region in the spirit of the circular economy. This will allow different types of waste to be managed: wood packaging, food, organic agricultural and municipal waste, sewage, plastic and rubber waste. The process will be carried out at several locations in the region, in particular at the K-FLEX production plant, located near Uniejów.

If I were to show a diagram, illustrating the "flow" of waste between the processes, I would present, for example, that agricultural waste and CO2 emissions will be treated with microalgae and turned into soil enrichment additives. Wood waste by gasification will be used to produce heat and charred to produce compost. I could describe all the individual processes in such detail. But the key is to combine them all, in a way that closes the network of local links. As a result, huge amounts of waste and pollution, which are currently an unwanted "product" of industrial processes, will be disposed of. As a result, the region and Lodz will be cleaner and healthier.

The interconnected network includes both the use of existing technological solutions and the development of four new technologies, which are necessary to close the "loop" more tightly and represent an innovative achievement of this project.

Regional relevance of the FRONTSH1P project

It is predicted that as a result of the project, carbon dioxide emissions in the Lodz region could fall by 2%-3%, 100,000 cubic metres of water per day would be treated, the amount of wood recovered would be the equivalent of 180,000 pieces of furniture per year and the heat recovered would be 3240 MWh per year. It is estimated that indirectly the new technologies will create hundreds of new jobs in the region.

If the goals of the project are achieved, it is expected that the created technologies will be disseminated in other regions of the world, multiplying the positive results for the environment.

Participation of the Technical University of Lodz in the project

Lodz University of Technology will participate in the development of one of the four new technologies to be improved under the project. We will co-create the technology that uses CO2 to foam materials used in thermal insulation. The result will be insulation with better thermal properties, lower manufacturing costs and, most importantly, with no carbon dioxide particles released into the atmosphere. 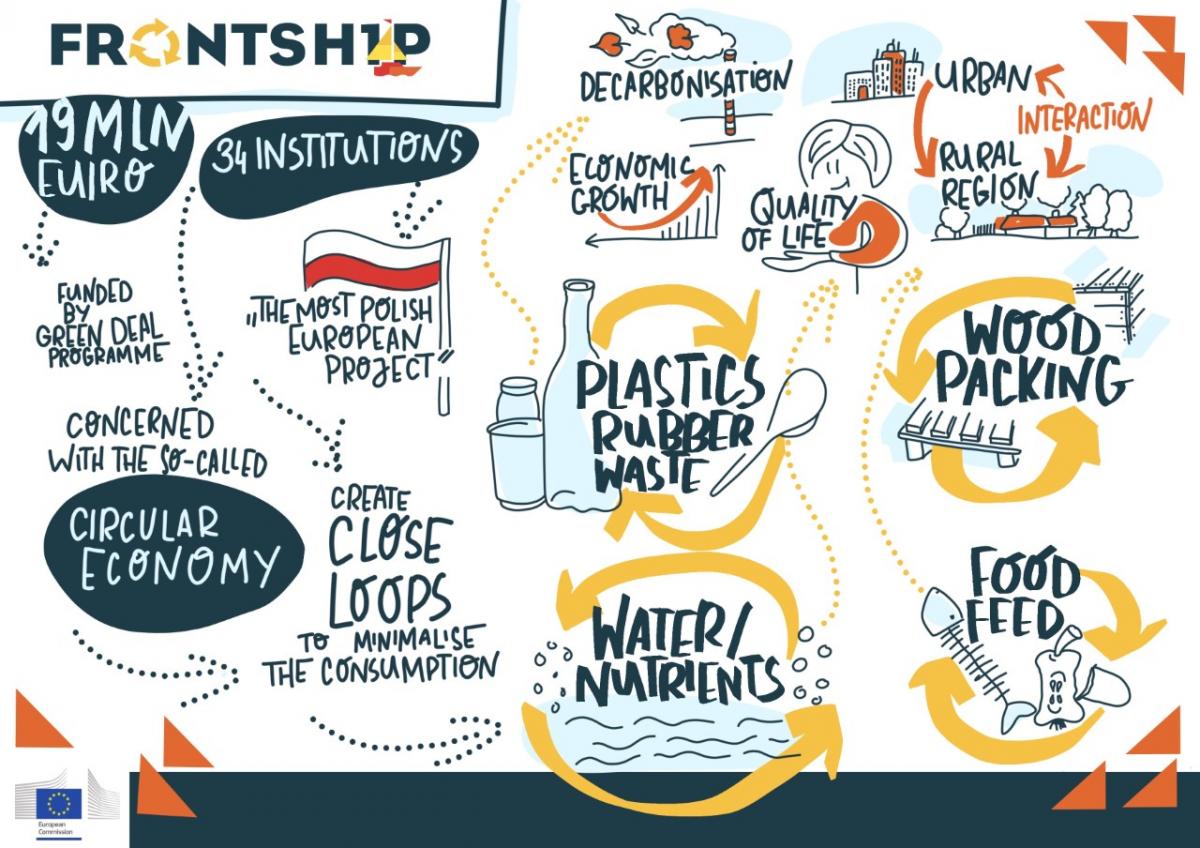 Rector's proxy for academic entrepreneurship; associate professor at the Institute of Turbomachinery.
popularization of science 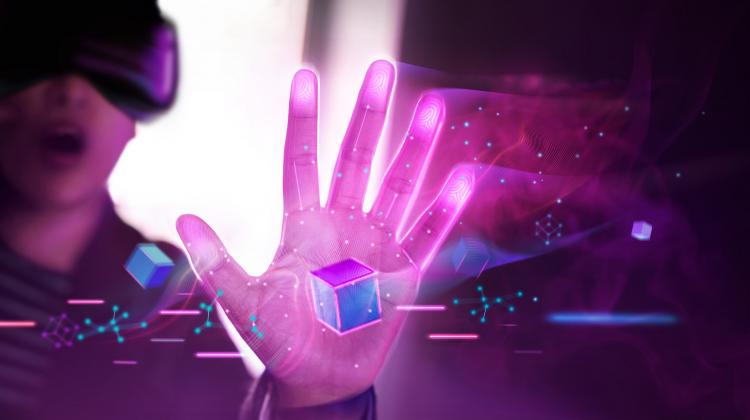 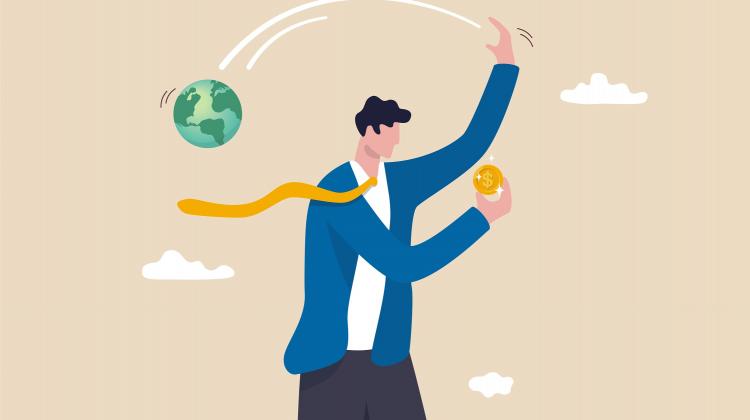 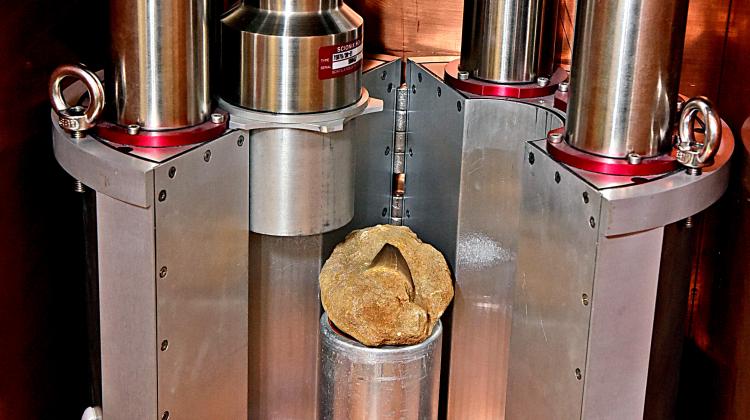