Prof. Łukasz Albrecht's comment on the Nobel Prize in Chemistry, which was awarded to David MacMillan and Benjamin List "for the development of asymmetric organocatalysis":

Catalysis is one of the fundamental techniques for initiating and controlling the kinetics as well as the selectivity of chemical reactions. This technique is successfully used in the synthesis of a wide range of products of chemical, pharmaceutical, agrochemical, polymer, petrochemical and related industries. It is estimated that it plays a key role in the production of over 90% of all chemicals of utilitarian importance. The scale of production is well reflected in the annual global demand for catalysts, exceeding 850000 tonnes, and the annual revenue derived from catalysis and catalytic processes of $900 trillion per year.

The exceptional importance of catalysis is not only linked to the high efficiency of the reactions involving it. Equally important are the economic advantages due to the reduced cost of the catalysts used in sub-stoichiometric quantities, as well as the significant reduction of waste generated, energy savings and reduction of time required to obtain a given product. These advantages place catalytic reactions among chemical transformations constituting the foundation of "green chemistry".

Both the scientific and practical aspects of catalysis were recognised by the Nobel Committee as early as 1909, when Prof. Wilhelm Ostwald was awarded the Nobel Prize for his work on catalysis and the equilibria and rates of chemical reactions. In the following years, many chemists were awarded prizes in this field. On 6 October 2021, by decision of the Royal Swedish Academy of Sciences, David MacMillan (Princeton University, United States) and Benjamin List (Max-Planck Institut für Kohlenforschung, Germany) joined this elite group of chemists and were awarded "for the development of asymmetric organocatalysis". In their justification for the award, the Nobel Committee noted that the Laureates had created a new tool for the construction of molecules with a well-defined spatial structure. Organocatalysis has had an enormous impact on the development of pharmaceutical research, making chemistry even more environmentally friendly.

Until recently, the basic catalysts used in the synthesis of compounds with strictly defined spatial structures were transition group metal complexes and enzymes. This situation has changed dramatically over the past 21 years, i.e. since the publication of two groundbreaking research papers by this year's prize-winners. Increasingly, chiral organic compounds with small molecules are being used as catalysts, with no less valuable results. This methodology, called organocatalysis or organic catalysis, has all the characteristics of a biomimetic strategy in which small molecule catalysts mimic the chemical and stereochemical, catalytic behaviour of enzymes.

Organocatalysis has rapidly become a powerful tool for the construction of a broad spectrum of different types of compounds with well-defined spatial structures, most notably many compounds with known and potential biological activity, as well as natural products. High chemical and stereochemical efficiency, diversity, and easy access to catalysts with limited toxicity, as well as significant resistance to oxygen and moisture, make organocatalytic reactions meet all the conditions required for synthetic methods suitable for industrial applications.

ReAction! Is it possible to film the chemical reaction? 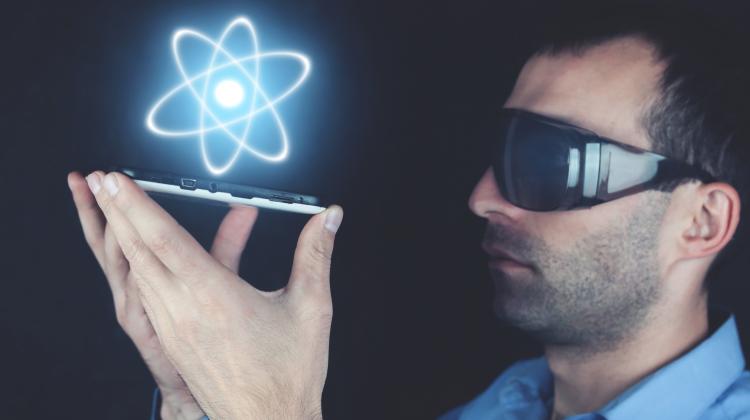 The floral world of chemistry 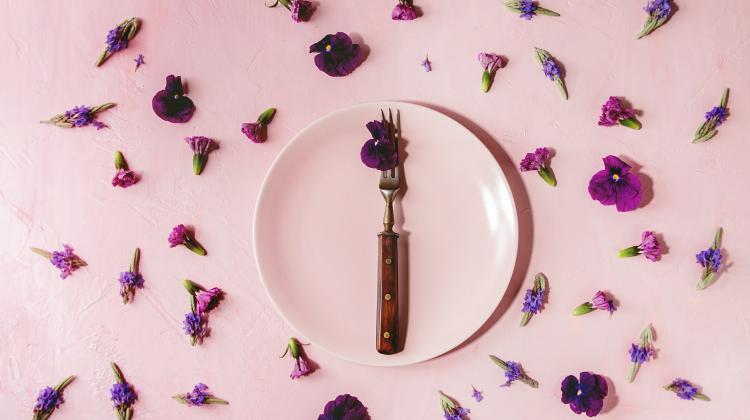 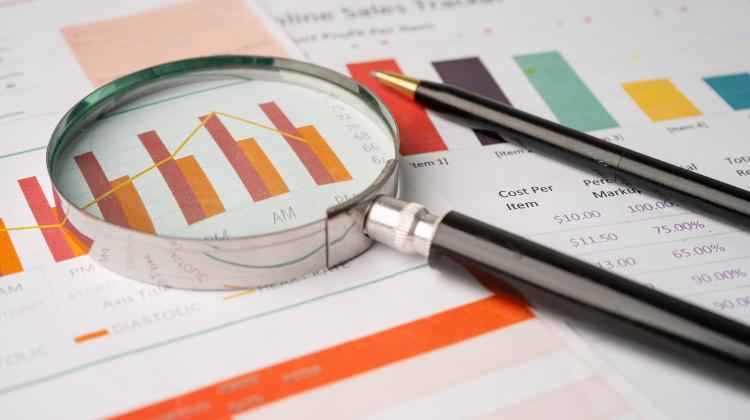