Posed this way, the simplest answer to the question is 'no'. The disease is incurable to a large extent and each year, millions of people die of it. At the same time, 'the war against cancer', which has brought biologists, chemists, physicists and medical doctors together is ever encompassing. In the recent years, mathematicians have joined in their forces. The more research is done, the better our understanding of the disease, the more obvious it becomes that no specialist will be able to defeat it single-handedly. 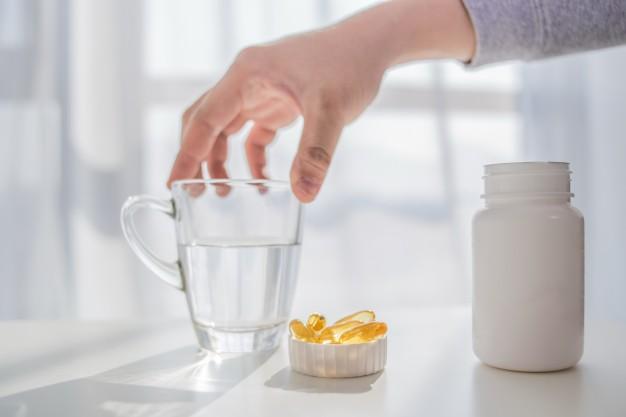 The growing significance of computational techniques allows us to analyze huge volumes of data collected by biologists and medical professionals. Mathematical models can already describe the dynamics of tumor growth in its microenvironment (vascularization, immune system). Such descriptions algorithmically processed generate 3D images of the interaction between the tumor and its microenvironment or even videos showing how processes proceed based on in vitro experiments or in vivo clinical studies. Which goes to show that apart from the medical in vitro and in vivo we now also have in silico. Digital imaging and data help us understand what goes on in real processes, e.g. measurements of a tumor fed into the model allow us to predict what its size will be and how it is going to develop within the following months, which facilitates selection of therapy.

Needless to say, the principal goal is to cure the patient, which is a truly difficult task. There are over 200 types of cancer with cancer cell mutations numbered in thousands. Hence, drug resistance. Consequently, finding the drug that could effectively attack so heterogeneous a structure is problematic. What is more, the drug also destroys healthy cells because they are more 'defenseless' since they do not mutate nor do they 'camouflage' themselves against the drug. Therefore, optimal dosage of the drug becomes the key factor. The paradigm 'more means better' is shifting to 'more does not mean better' in metronomic chemotherapy.

Dose calculation is only one of the issues. Before the drug is administered (in combination therapy - several drugs), the following questions need to be answered: how frequently and in what order should they be given. Even in the case of a single drug, the number of possible scenarios that should be tested is infinite, which renders it experimentally impossible. Numerically too, only the simplest problems can be solved. In combination therapy, e.g. 3 drugs (for each there are 4 possible doses, the dose may be need to adjusted quarterly for 5 years of the treatment), the number of possible combinations is 64^20, which means that with the today's computing power, we should have started when dinosaurs roamed the earth! Optimization and optimal control come to the rescue and help select dosage protocols that promise the best results. Computational results undergo in silico, in vitro, and in vivo testing before the final outcome (ever) reaches the patient. But there has been progress in this field, too.

There has been more and more talk about the virtual patient - a program where patient's data is the input, whereas instructions for treatment are the output. A concept of adaptive therapy has also been proposed where patient's information collected telemetrically and an algorithm to adjusts the dosage are in a constant loopback. In still another theory, it has been posited: why try to eliminate cancer if it is rarely possible; let's instead treat it as a chronic disease that we can control (which is symbolically illustrated in the figure below). These proposals may sound like science fiction yet they are already in experimental phases.

Therefore, the war against cancer rages on and troops of mathematicians have already been 'deployed'. All for the sake of solving the cancer conundrum and finding methods to treat the disease.

I graduated from the University of Lodz with a degree in Mathematics. I am an associate professor in the Faculty of Technical Physics, Information Technology and Applied Mathematics. I am also a Distinguished Research Professor in Southern Illinois University, USA, where I have worked for the most part of my research career.
maths
medicine
TUL 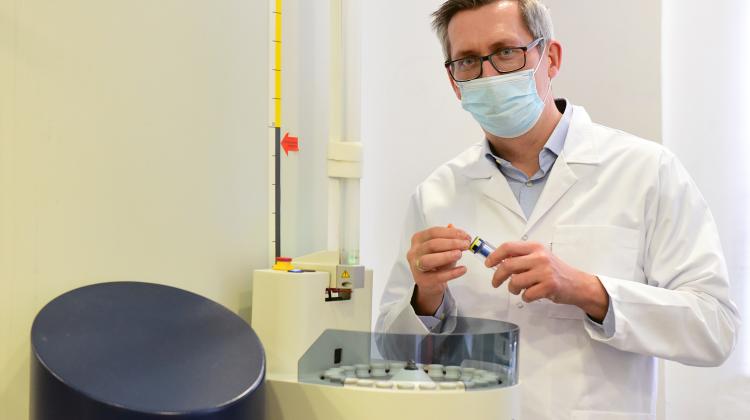 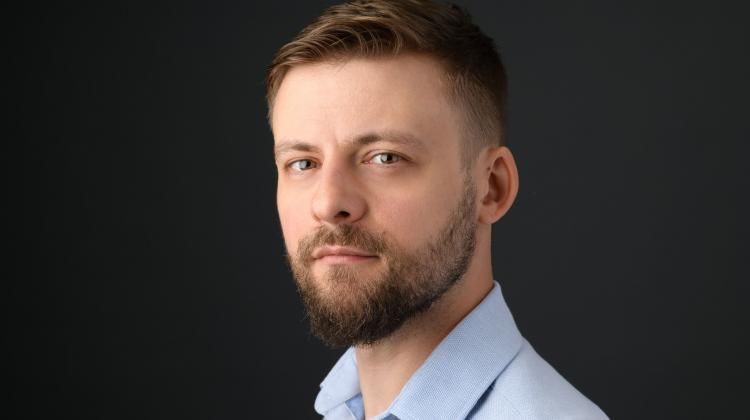 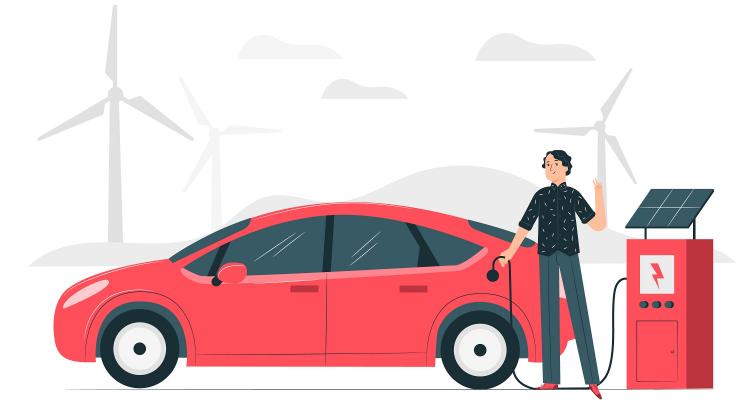