Part II of the post on Virtual Reality (VR) applications in the daily practice of an architect. In Part I, I wrote about the advantages that this technology provides. In this part, I will focus on software and the future of VR. 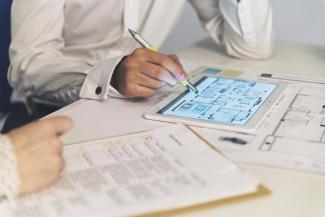 There is a number of options that allow you to bring an architectural design project into a virtual environment. The simplest option that does not deviate from traditional visualizations in the degree of difficulty is to create a 360° render e.g. with a V-Ray rendering engine. Using software applications that support V-Ray like SketchUp or 3 ds max you can generate images thanks to an integrated 360° camera. A resulting visualization displayed on the screen of your phone is a self-contained, non-interactive scene where the user is able to look around from a single vantage point. Proceeding in the same way, you can render an animation which consists of a sequence of scenes.

Software supported by CAD and BIM provide a wider range of possibilities. SimLab Composer app allows you to generate interactive VR environments from 3D modeling software like SketchUp, 3 ds max, Revit, Rhino and Maya. Once you have uploaded a model into the app, you can define walk-through regions, change textures and light. The user can also select objects the location or appearance of which he/she will be able to modify in the virtual environment. Symmetry, EliteCAD, IrisVr and BIMx supported by ArchiCAD belong to the same category of software. Thanks to BIMx you can present an uploaded model as an interactive layout on mobile devices or generate a virtual walk through the VR environment.

The third category of tools includes programs and applications that enable active implementation of changes in virtual reality, which means designing in VR. An NBBJ application allows users not only to explore a model but also to create immersion design projects. Towards the end of 2017, an application developed by a Warsaw company Immersion cooperating with Vive Studios was marketed. The product is called TrueScale and is a leap forwards in tools for interior design. It not only allows you to create, edit and review designed 2D and 3D spaces but also to implement modifications in real time. TrueScale has also pioneered an innovative approach toward marketing by presenting Wayfair furniture in virtual reality. Wayfair furniture in included in the application and may be used in design projects.

Combining VR and GIS (VRGIS) technology is also an interesting phenomenon, which as an invaluable resource for urban planning cannot be overrated. Applications like XEarth include data on 3D models of buildings, inhabitants, traffic updated in real time, historical information accessible online in VR.

The future of VR technology

The last five years witnessed a real quantum leap in VR technologies. Virtual Reality is taking object design and presentation to an unprecedented level. The only thing that still comes short of expectations is the extent to which images generated in VR are true to life. It seems that we will have to wait a little longer for a hyperrealistic, fully interactive, world rendered in real time that the user will be able to traverse without experiencing perspective and scale distortions. The immediate future of VR will primarily be about improving the quality of displays, goggles, and controllers as well as extending capabilities of software applications. The latest buzz from the Silicon Valley has it that work is under way on integrating projection displays with the human eye to eliminate the impact of the quality of VR goggles display on image quality. It could be hard to tell rendered images from real ones then. We will just have to wait and see.

I am an architect with a passion for discovery; professionally, strongly associated with Łódź and Amsterdam; currently, a doctoral student at the I 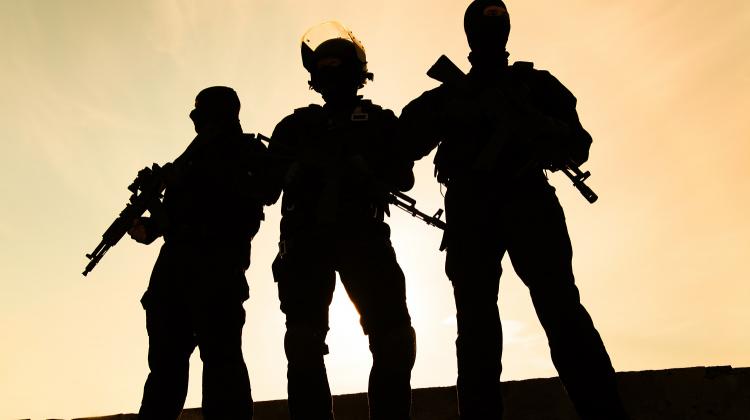 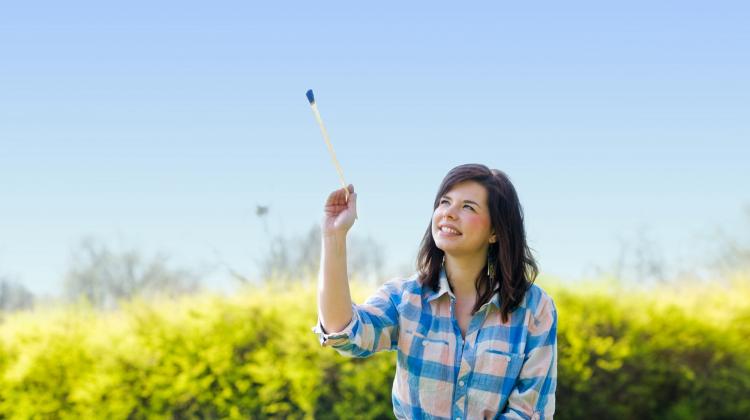 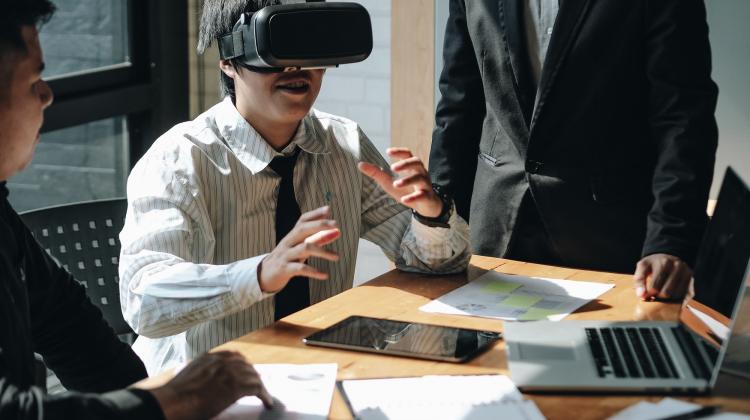