Today, science popularisers face new challenges. For example, in 1915, a student taking the final exam in mathematics should answer every question in every field of mathematics. It was estimated that in the mid-fifties of the twentieth century, a clever mathematician could master 10 percent of mathematics. Today, a doctoral candidate should know several dozen scientific items before defending the PhD thesis.

Science has recently become very specialized, and thus more and more hermetic. Increasingly, scientists are considering very complex processes, and thus their study is becoming more and more detailed. The popularization of science fulfils the important task of making scientific knowledge understandable and accessible to laymen. The question then arises, how to share expertise with a wide and diverse audience? The real art is to tell about difficult and complex things in simple language. However, oversimplifying information creates the risk that recipients will over-rely on their own cognitive abilities when making judgments on scientific topics and underestimate the opinion and role of experts in the modern world.

Nowadays, science and technology are developing so fast that no one needs to be convinced that they play an important role in the modern world. This is visible at every step, even in everyday objects, automotive, genetics or medicine. The dissemination of science is both a challenge and a satisfaction for the whole society. Scientists should create the bridge necessary for a common understanding of the world we live in. At the same time, they should strive to expand the audience that can be actively involved in discovering, understanding and assimilating scientific knowledge. A deeper understanding of science in society helps to support solutions conducive to the development of all humanity.

Science is part of our cultural heritage. It affects the life of each of us, the social and economic development of our country, shapes the reality that surrounds us. The role of popularizing science has become more important than ever. We should place great emphasis on arousing interest in science in young people. Nowadays, we have many modern methods and media, allowing us to popularize science more and more widely. However, there is no substitute for direct contact with a scientist. Therefore, it would be necessary to organize popular science meetings conducted by people associated with science.

In addition to presenting the great discoveries and inventions that make up the constant technological progress, we should pay attention to the fact that curiosity about the world, asking questions and searching for answers, discovering new truths and places, are the qualities that define scientists. Their passion for research, patience and perseverance allow us to expand the boundaries of our knowledge and better understand the reality in which we live. Infecting young people with a passion for science is a prerequisite for its further development. It should also be remembered that without passing on and expanding knowledge from generation to generation, further popularization of science will not be possible.

At Lodz University of Technology, a new series of meetings "Profession of Scientist" has been launched, addressed to the local community: young people over 13 years old and adults, co-organized by Prof. Szymańska-Dębowska. Get to know the details! 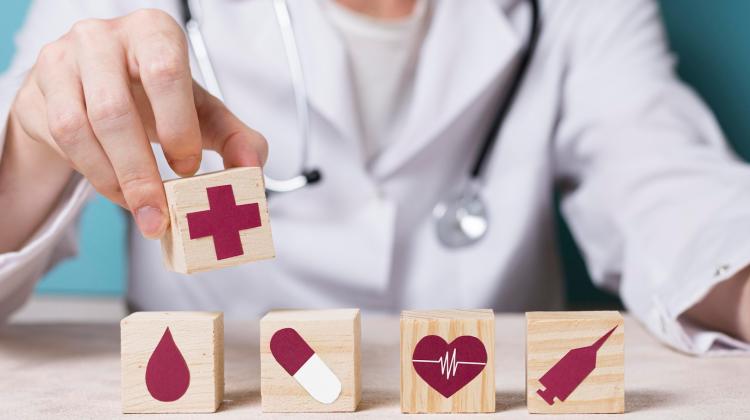 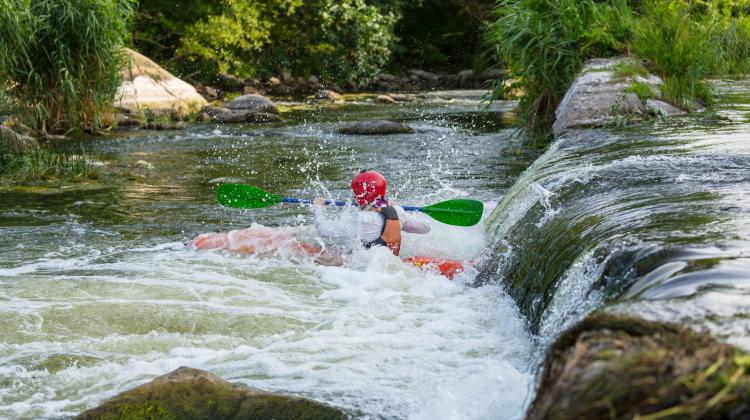 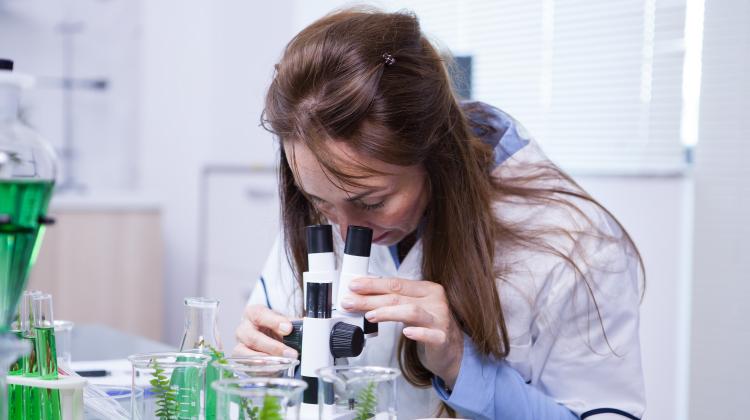