The use of UV/VIS light enables a non-invasive assessment of the cardiovascular condition. The proposal of scientists from Lodz University of Technology and Jagiellonian University is based on the measurement of fluorescence NADH — FMSF (flow mediated skin fluorescence). This technique, which uses an optical phenomenon, UV-induced NADH fluorescence from the forearm epidermis, is an excellent tool for learning about the condition of microcirculation. It contributes to detecting microcirculatory disorders at an early stage and is helpful for both healthy, i.e. physically active people, and those suffering from serious health problems related to vascular dysfunctions.

Assessment of cardiovascular function is most often made by analysing the large vessels and the heart, i.e. by electrocardiography (ECG), echocardiography (ultrasound of the heart), or angiography (radiography of blood vessels with a contrast agent). The condition of the arteries and veins is examined using Doppler ultrasound.

It is much more difficult to assess the functioning of microcirculation, where proven diagnostic methods are lacking. Microcirculation is called blood flow within blood vessels with diameters less than 0.1 mm, which is responsible not only for renewing the chemical composition of the extracellular space, but also participates in the mechanism of thermoregulation of the body.

Until recently, the selected method for microcirculation diagnosis was laser Doppler flowmetry (LDF), a non-invasive method that allows real-time, continuous observation of the cutaneous microcirculation. In the LDF method, a beam of infrared laser radiation penetrates tissues to a depth of a few or a dozen millimetres. It uses the Doppler effect causing the emitted light beam to disperse after reflecting off the blood cells, depending on the speed at which the cells approach or move away from the laser source. The greater the dispersion of reflected radiation, the greater the flow in microcirculation. However, the LDF method does not measure absolute values and requires determination of resting flow, followed by adaptive testing with specific vasomotor stimulators.

The outcome of research work performed by scientists from Lodz University of Technology and Jagiellonian University is the implementation of a new, non-invasive diagnostic technique for assessing the state of vascular circulation based on the measurement of fluorescence NADH — FMSF (flow mediated skin fluorescence).

Fluorescence measurement of NADH (nicotinamide adenine dinucleotide) is made from the skin of the forearm.

The skin is the largest organ of the human body and is characterized by a specific metabolism. The epidermal layer is not directly vascularized, and oxygen and nutrients are transported from the dermis by diffusion. Therefore, epidermal cell metabolism can be considered a unique and extremely sensitive marker of early disorders of vascular circulation and metabolic regulation.

NADH fluorescence is induced by ultraviolet (UV) radiation with a wavelength of 340 nm (UVB), which is absorbed by epidermal keratinocytes. The test itself lasts 10 minutes and is carried out in a comfortable sitting position, after a minimum adaptation period of approx. 5 minutes, in a quiet room with controlled air temperature (24 +/- 1 °C). The resting fluorescence value of NADH, emitted by the epidermal layer of the forearm, is recorded for the first 3 minutes. The brachial artery is then closed by inflating an occlusive cuff (such as the one used to measure blood pressure) to 60 mmHg above the systolic pressure. Ischemic response is recorded for 3 minutes. During this time, changes in the fluorescence level of NADH in the form of a characteristic curve are noted. After the occlusion is complete, the pressure in the cuff is suddenly released, restoring the flow in the brachial artery and triggering a hyperemic reaction, for at least 4 minutes.

In order to assess the condition of the vascular circulation using FMSF technique, both macro and micro scales, the shape of the fluorescence curve is analyzed to determine the values of key diagnostic parameters:

· The RHR (Reactive Hyperemia Response) parameter characterizes the condition of blood vessels based on the bioavailability of NO (nitric oxide) mainly in large and medium arteries as a result of transient ischemia.

· The log (HS) parameter (Hypoxia Sensitivity) determines the degree of sensitivity of an organism to hypoxia by measuring myogenic oscillations stimulated by transient hypoxia.

· The NOI (Normoxia Oscillatory Index) parameter characterizes microcirculation based on the percentage of endothelial and neurogenic components of microcirculatory oscillations at baseline and is a marker of peripheral vasoconstriction at rest. NOI effectively assesses the state of fatigue of the body caused by various factors: emotional, physical or chemical stress.

The reference ranges of RHR, NOI and log(HS) parameters are helpful for detecting microcirculatory disorders at an early stage in healthy individuals, as well as supporting the therapy of vascular dysfunctions that accompany, for example, diabetes, hypertension, hypercholesterolemia peripheral artery disease, cardiovascular diseases.

A Day Without Palm Oil 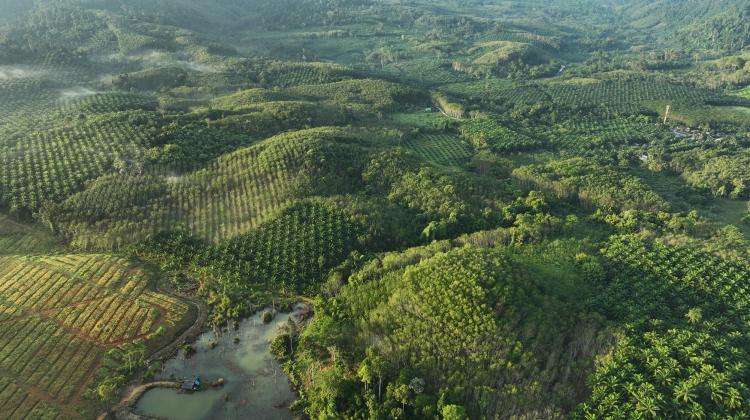 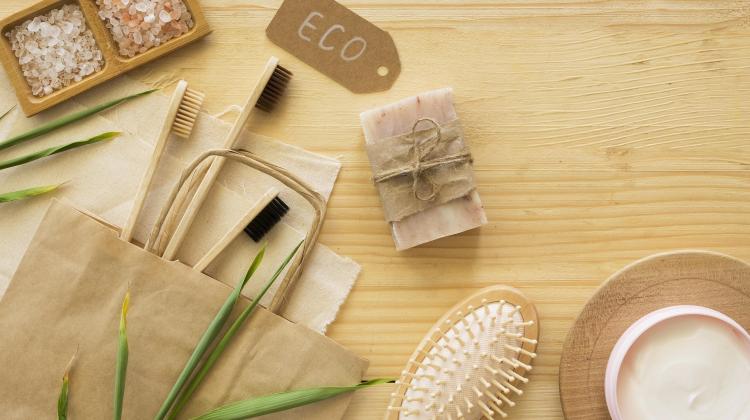 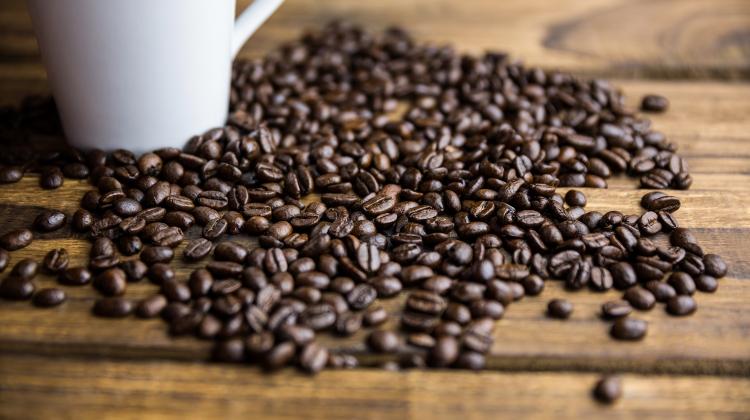