Want to be strong and healthy like Popeye the Sailor? Eat spinach!

For most of us, spinach if the green nightmare of our childhood and the worst dish ever. But should this traumatic memory endure? Isn't it high time we got to know spinach in a new way as a nutritional, wholesome vegetable?

Spinach is a plant of the Amaranthaceae family. It originated from Persia. In the 7th century, it was sent to China as a gift from the ruler of Nepal, where it was named 'the herb of Persia'. Europeans discovered the green miracle only in the 19th century thanks to Saint Vincent de Paul's daughters of charity who served spinach leaf brew to the homeless and the wrecked in shelters.

We are talking about a vegetable that is appreciated not only for its high nutritional value but also for its pleasant and slightly acidic taste. Spinach consists of 91 % water, which is exactly what makes it so low in calories: only 23 kcal/100 g. What's more, these fine green leaves contain 6% of protein, small amounts of carbohydrates and fats. As for vegetables, its dietary fiber content is rather high at 9%.

The many health benefits of spinach come from a high content of a number of important minerals as there is:

Spinach is also a valuable source of many vitamins. 100 g of raw spinach leaves provides:

Thus, it's just plain obvious that introducing spinach into your daily diet will surely provide the body with essential micro- and macronutrients.

Spinach has antioxidant and anticancer properties, which is attributed to beta carotene, vitamin C and E, and lutein that the vegetable is rich in. These antioxidants slow down the aging process, safeguard against cancer, Alzheimer and Parkinson's diseases. Lutein, protecting the eye against free radicals, has a beneficial effect on vision acuity, prevents harmful effects of UV radiation, inhibits age-related macular degeneration, and prevents cataracts.

It follows that spinach is a very healthy vegetable, however, for people suffering from various medical conditions, spinach consumption should be controlled or excluded. Spinach, apart from the many precious nutrients, is also a source of oxalic acid which should not be consumed in large amounts. Eaten too often or without substances that reduce its amount may lead to many unpleasant conditions that include gout, kidney stone disease, and acid indigestion. Rheumatic diseases, joint inflammation, and thyroid hypofunction can also be a counterindication to spinach consumption, which should then be limited in order to prevent an exacerbation of the existing condition or a new one from occurring. Further, goitrogens (antinutrients) in spinach leaves hinder iodine absorption by the thyroid, which significantly impacts on the function of the gland.

The way you serve spinach is also important. Most people recommend that it be eaten raw, however, the content of oxalic acid is the highest in this form, which turns out to be unhealthy. Therefore, you need to get rid of the oxalic acid from spinach by way of gentle heat treatment (blanching), as a result of which oxalic acid decomposes. Unfortunately, you need to bear in mind that spinach should not be reheated because the decomposed acid gives rise to other harmful compounds. Thus, for spinach to be healthy every time you eat it, you should have it in warm but never reheated dishes.

It is irrefutable that spinach should be served in all homes. Include it in your diet if you haven't done so already! 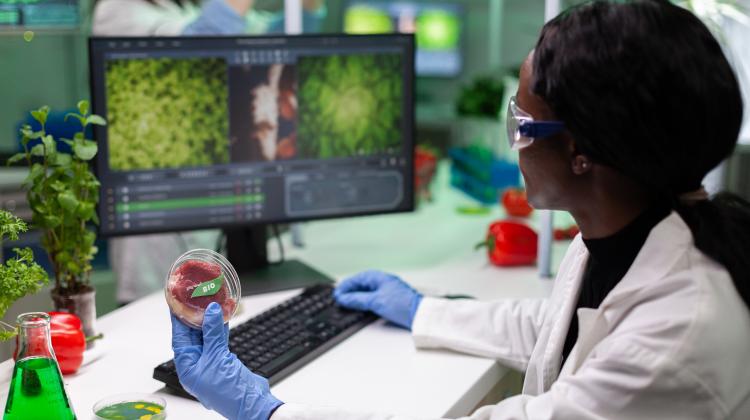 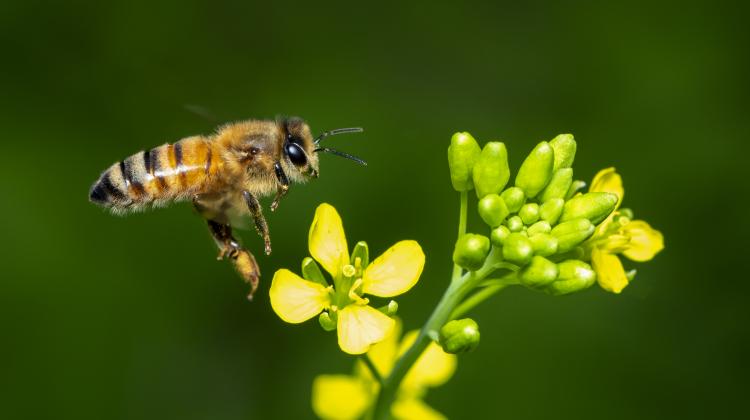 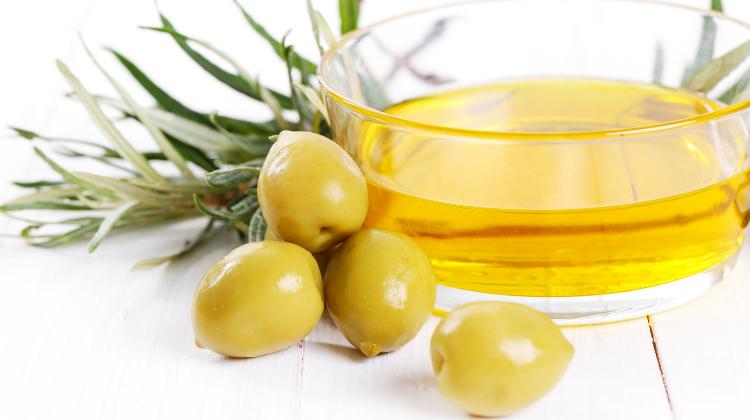